Adrian Corker is a musician who has written extensively to picture, including several projects with the late director Antonia Bird. He also works in various other media collaborating with musicians such as Lucy Railton, Aisha Orzabayeva, Jack Wyllie and Richard Skelton. A first solo album Raise was released in 2013 followed by an EP Start Merge Fade in 2014.

He has curated a series of gallery shows at the Paul Stolper Gallery London, featuring sound artists such as Jem Finer, Rie Nakajima and Chris Watson and also recently curated and performed at MusICA an event at the ICA featuring work from and inspired by Giacinto Scelsi. He has also performed at venues such as Kings Place, the Vortex, the National Portrait Gallery and the Kaufmann Centre New York.

He runs a label SN Variations and SN Spaces a project space for spatial sound work and has an album of material featuring improvisations on sax and oscillators with Jack Wyllie released mid 2017. He is currently writing the music to Tin Star by Rowan Joffe and starring Tim Roth.

CATEGORY the music
Next → 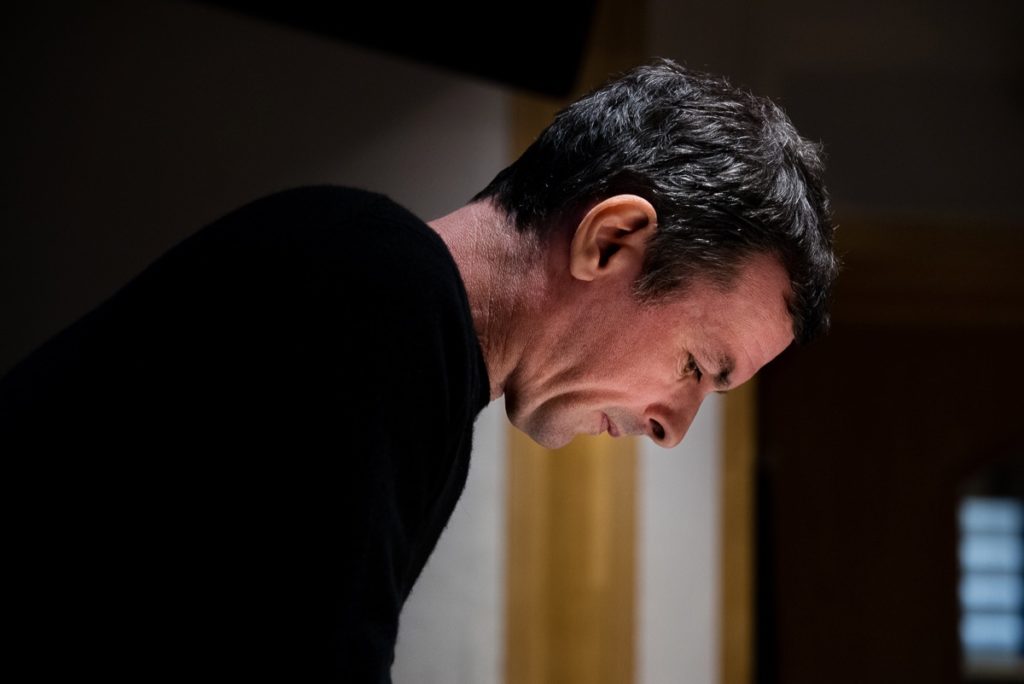