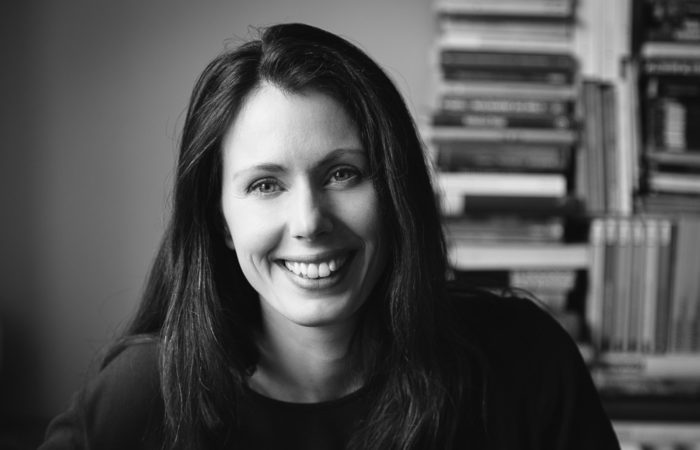 Born 1977 in Ludwigsburg. 1996-2002 Study of fine art, class for film and new media with Lutz Mommartz and Andreas Köpnick at the Münster Academy of Art, appointed as a master student. 2001-2004 Studied Object and Room Design at the University of Applied Sciences in Dortmund, graduated with a Diploma. From 2003 – 2004 Continuing Education at the International Film School (ifs) Cologne. Since 2006 work as a production in cinema and TV. 2016 Cora Pratz was awarded the German Film Prize for her work on The State against Fritz Bauer. 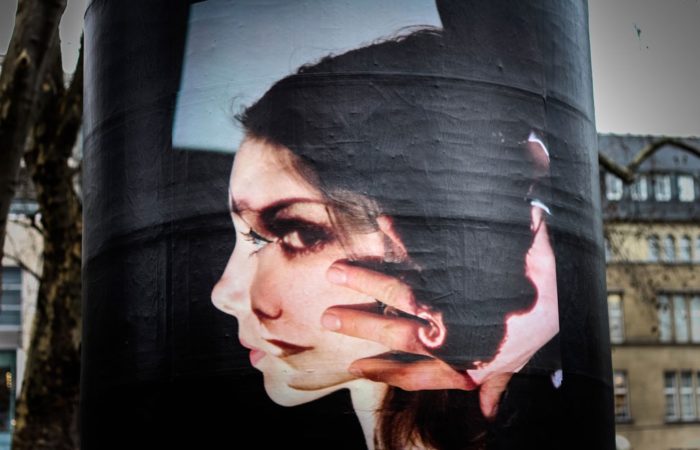 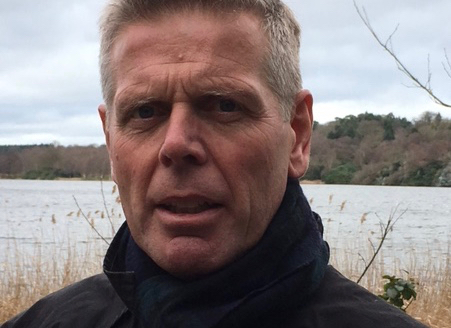 With a love of cinema and a chance meeting with cinematographer Vittorio Storraro, Robert was inspired to embark on a career as a cinematographer.  Working his way up through the camera department, he was fortunate to work with and be influenced by such great cinematographers as Peter Biziou, Michael Seresin, Robert Richardson and Emmanuel Lubezki, experiences that all have aided him to form his own styles and techniques.
Robert is passionate and motivated by the challenges and demands each project brings, working in unison with directors to tell their stories and bring their visions to the screen. 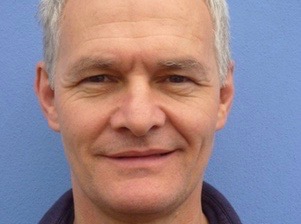 Manfred “Marpa” Schneider studied costume and stage design  at the Hochschule der Künste in Berlin. Many years he assisted Karl-Ernst Herrmann in his international opera productions, at the Salzburger Festspiele, the Opéra National de Paris, Opera Amsterdam, the Opera Geneva, etc… Since 1991 he works as a free-lance costume and production designer for theatre, opera and film. 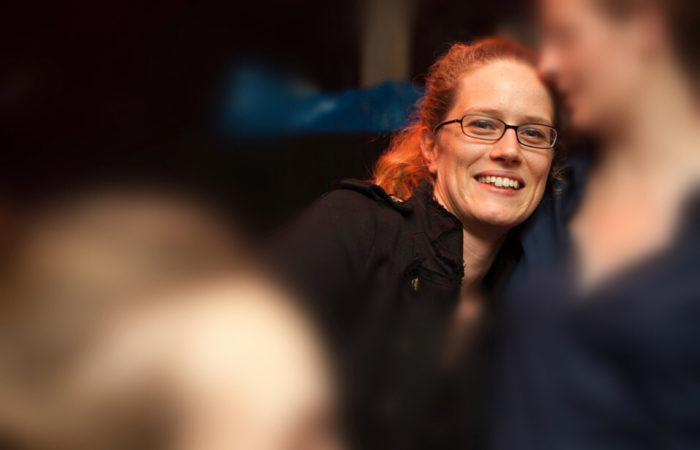 Kathrin Dietzel grew up in Hamburg. 2006 she graduated in romance philology and musicology at Humboldt University in Berlin.
From 2007 – 2010 she studied editing in Italy at Zelig film school, Bozen.
Since 2010 Kathrin is working as a freelance editor for documentary and feature film in Berlin. 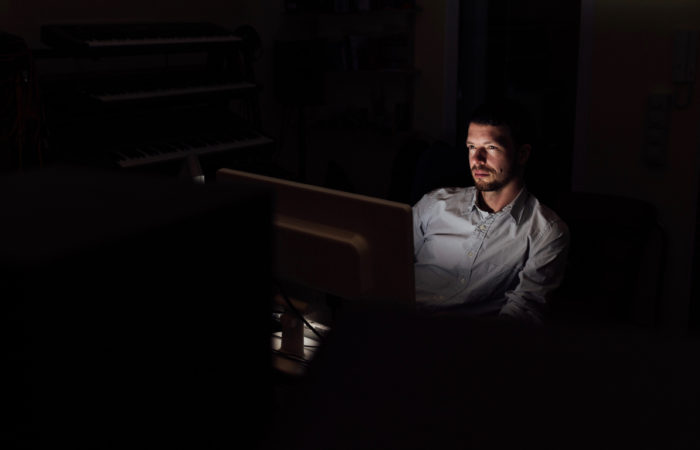 Moritz Hoffmeister is a Berlin-based film sound enthusiast working as an independent sounddesigner and editor.
With over ten years of experience he always is trying to give every movie a unique soundtrack.