Born 1977 in Ludwigsburg. 1996-2002 Study of fine art, class for film and new media with Lutz Mommartz and Andreas Köpnick at the Münster Academy of Art, appointed as a master student. 2001-2004 Studied Object and Room Design at the University of Applied Sciences in Dortmund, graduated with a Diploma. From 2003 – 2004 Continuing Education at the International Film School (ifs) Cologne. Since 2006 work as a production in cinema and TV. 2016 Cora Pratz was awarded the German Film Prize for her work on The State against Fritz Bauer.

CATEGORY the crew
Next → 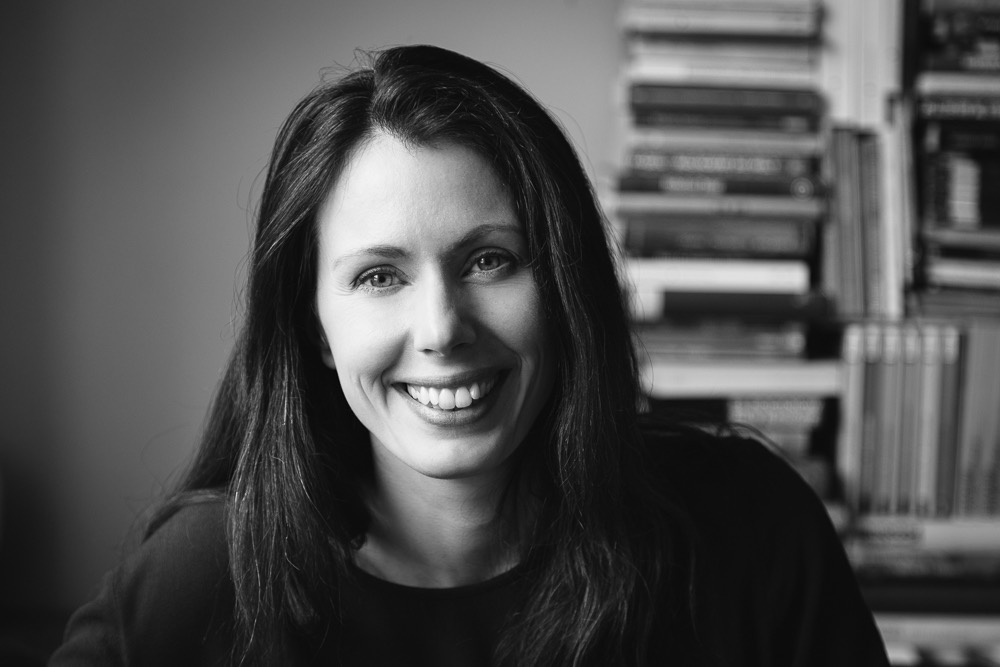