In 2005 his directorial debut 3 degrees colder earns him a Silver Leopard for Best First Feature at the International Filmfestival of Locarno.

Internationally he is mostly known for his successful work as director of photography. He has collaborated with a variety of UK and US directors, most notably with the late Antonia Bird, as well as British master Terence Davies. His cinematography wins him a BAFTA, an EMMY, and the ASC Award of the American Society of Cinematographers. In 2014 he was chosen as one of Ten Cinematographers to Watch by Variety. The same year he was appointed as a full member of the British Society of Cinematography.

The Have-Nots is his second film as a director.

CATEGORY the filmmakers
Next → 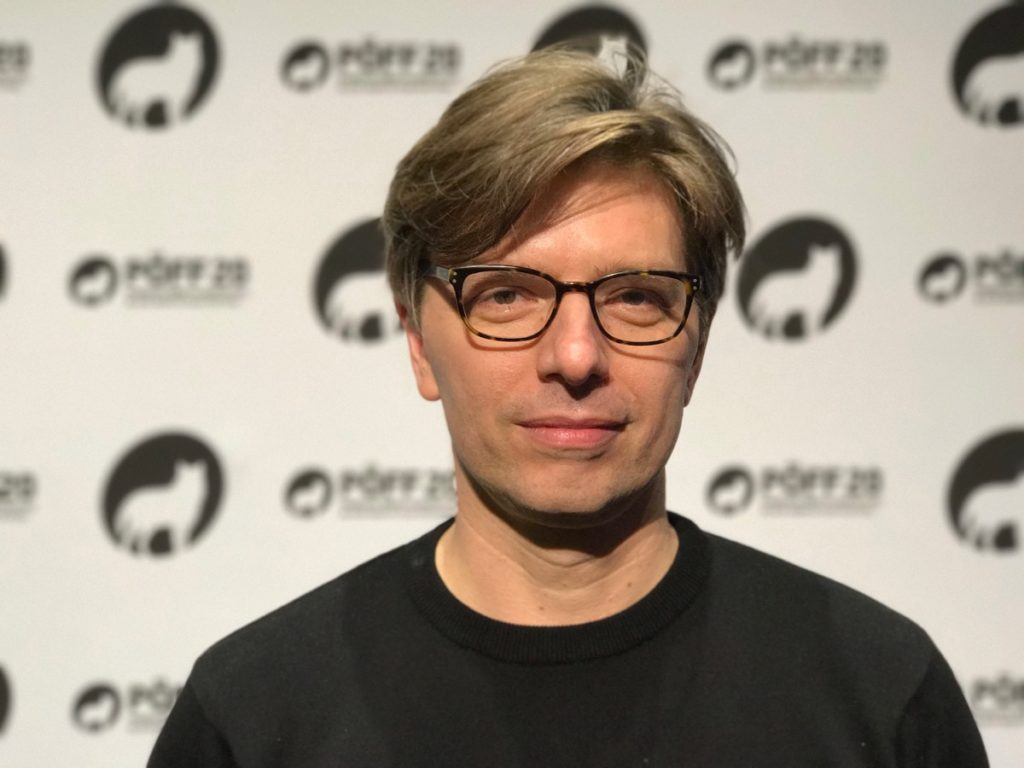