Julia Jentsch was born in Berlin in 1978. After finishing school she went on to study at the renowned acting school Ernst Busch. She started her career in theatre at the Kammerspiele in Munich where she was a member of the ensemble between 2001 and 2006.

In 2004 she appeared in Hans Weingartner‘s film The Edukators which made her famous and one of the most sought after actresses of her generation over night. A year later she took the lead in Marc Rothemund‘s Sophie Scholl: The Final Days. She received numerous award for her portrayel of Sophie Scholl, amongst them Best European Actress, the Silver Bear in Berlin, the German Film Award. The film went on to be nominated as best non-English speaking film at the Oscars in 2005.

Evers since then Julia Jentsch is also seen internationionally. In recent years she worked with Hermine Huntgeburtgh (Effie Briest), Margarethe von Trotta (Hannah Ahrend) and Antonin Svoboda (The Strange Case of Wilhelm Reich). In the beginning of 2016 she was seen in 24 Weeks in competition at the Berlinale, where she was part of the International Jury in 2017.

Together with her husband and daughter Julia Jentsch lives near Zurich.

CATEGORY The Cast
Next → 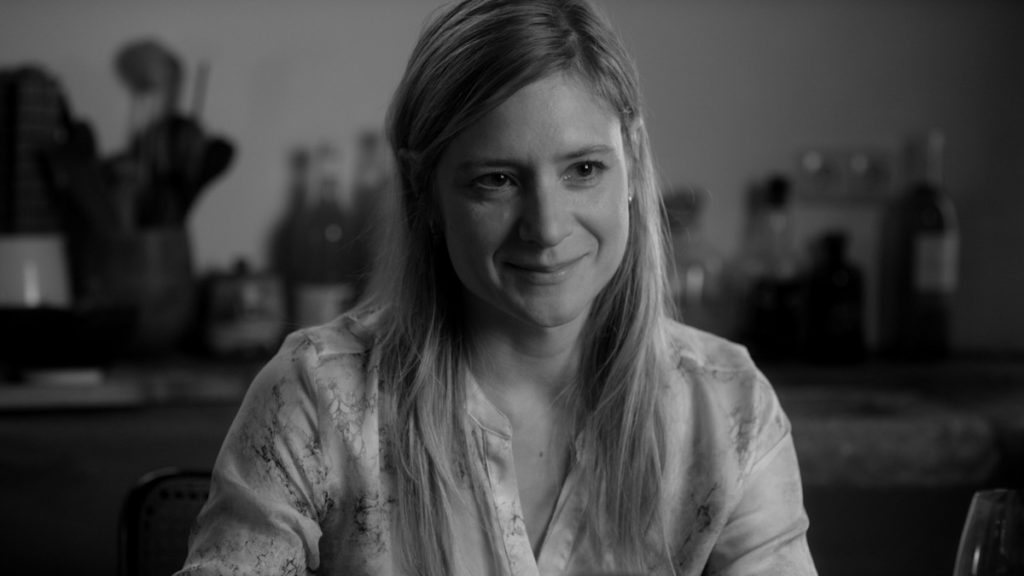