Aljoscha Stadelmann was born in Wuppertal in 1974. After graduating from school, he got his first theatre experience working as an assistant director at the Schauspielhaus Bochum. From 1994 until 1997, he studied acting at the Hochschule für Musik und Theater in Hamburg. He went on to perform as a company player and featured actor at renowned theatres like Schauspiel Leipzig (1997-1999), Staatstheater Kassel (1999-2001), Theater Basel (2001-2006), Schauspiel Frankfurt (2006-2009) and Schauspiel Hannover (2009-2013). In 2013, Stadelmann joined the ensemble of the Deutsche Schauspielhaus in Hamburg.

In addition to his stage career, Aljoscha Stadelmann regularly appears in film and TV productions.  On the big screen, he was seen in Olivier Assayas’ acclaimed thriller Carlos as well as in Clouds of Sils Maria. 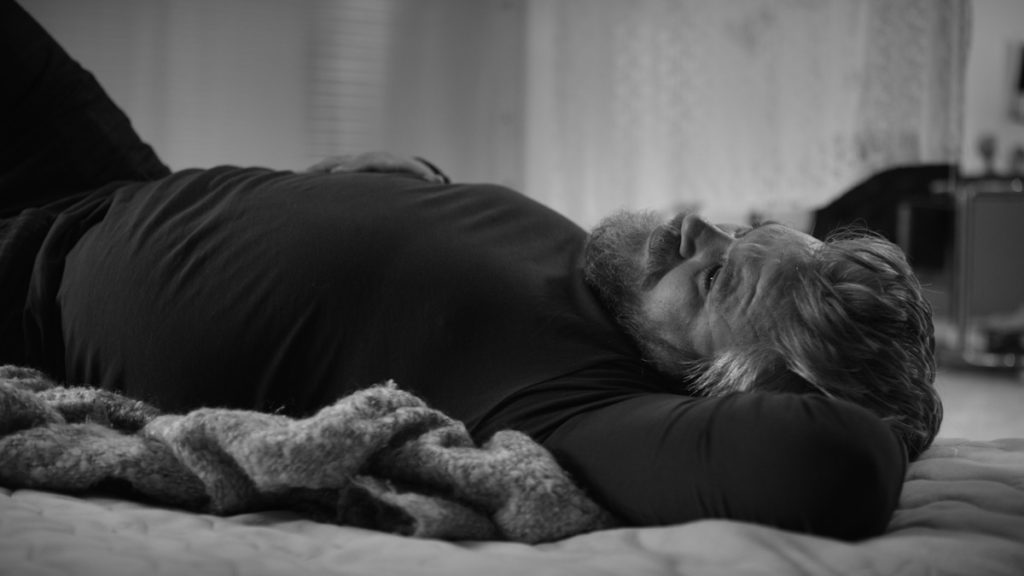