In 2013, Bellman narrated poetry for The Love Book App, an interactive anthology of love literature developed by Allie Byrne Esiri. In late 2013, she played the role of “The Italian Woman” in the National Theatre’s production of the Georg Kaiser play From Morning to Midnight.

In 2015, Bellman appeared as Vivien Leigh in the European premiere of the Austin Pendleton play Orson’s Shadow, at the Southwark Playhouse in London.

CATEGORY The Cast
← Back 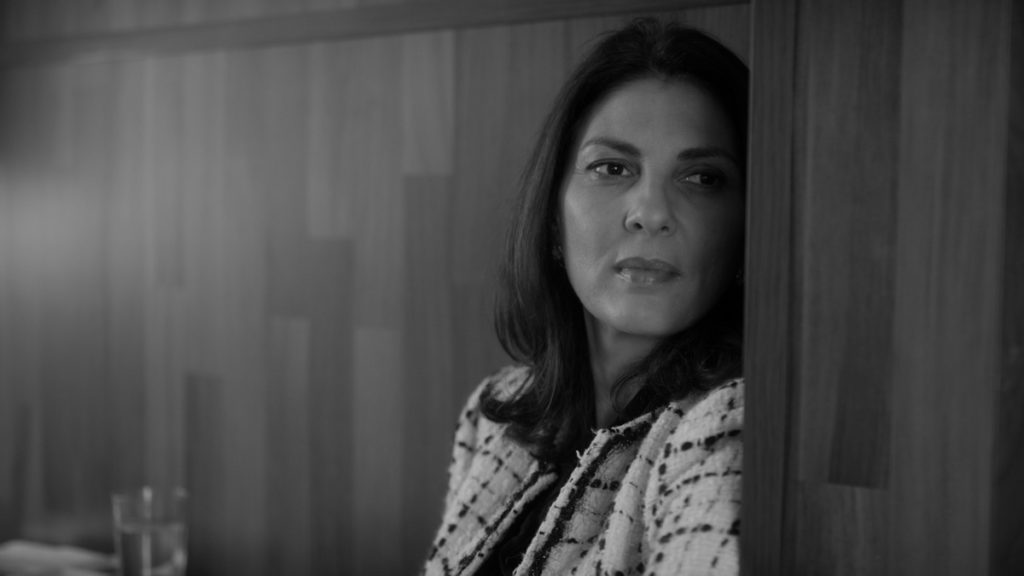